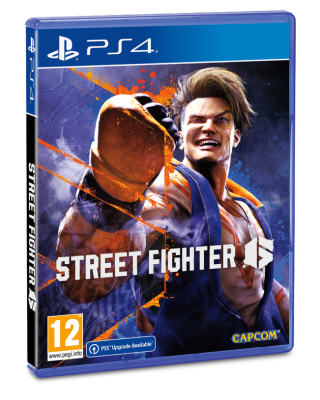 Here comes Capcom’s newest challenger! Street Fighter™ 6 launches worldwide on June 2, 2023 and represents the next evolution of the Street Fighter™ series which has sold more than 47 million units since its debut 35 years ago. Powered by Capcom’s proprietary RE ENGINE, Street Fighter 6 spans three distinct game modes, including Fighting Ground, World Tour and Battle Hub. The experience also includes innovative new gameplay features, plus enhanced visuals for every aspect of the game.

· Distinct Fighting Styles to Master: 18 diverse characters including legendary World Warriors and exciting brand new characters add their own flair to the game at launch, with more to be added post-launch.

o World Tour: World Tour is a single-player immersive story mode that pushes the boundaries of what a fighting game is and allows players to leave their own legacy with their player avatar.

o Battle Hub: Battle Hub is a destination that provides players with new and unique ways to engage, communicate and interact with fighters from around the world.

· In-Game Commentating: Street Fighter’s first-ever Real-Time Commentary Feature, supported with subtitles in 13 languages, incorporates the voices of popular Fighting Game Community (FGC) commentators like Vicious and Aru directly into the game to narrate what is happening on-screen just like a real tournament.

o Dynamic Controls only require a press of the Auto-Attack button to perform attacks and is a great control type to use when you have friends and family over for a quick, casual game. 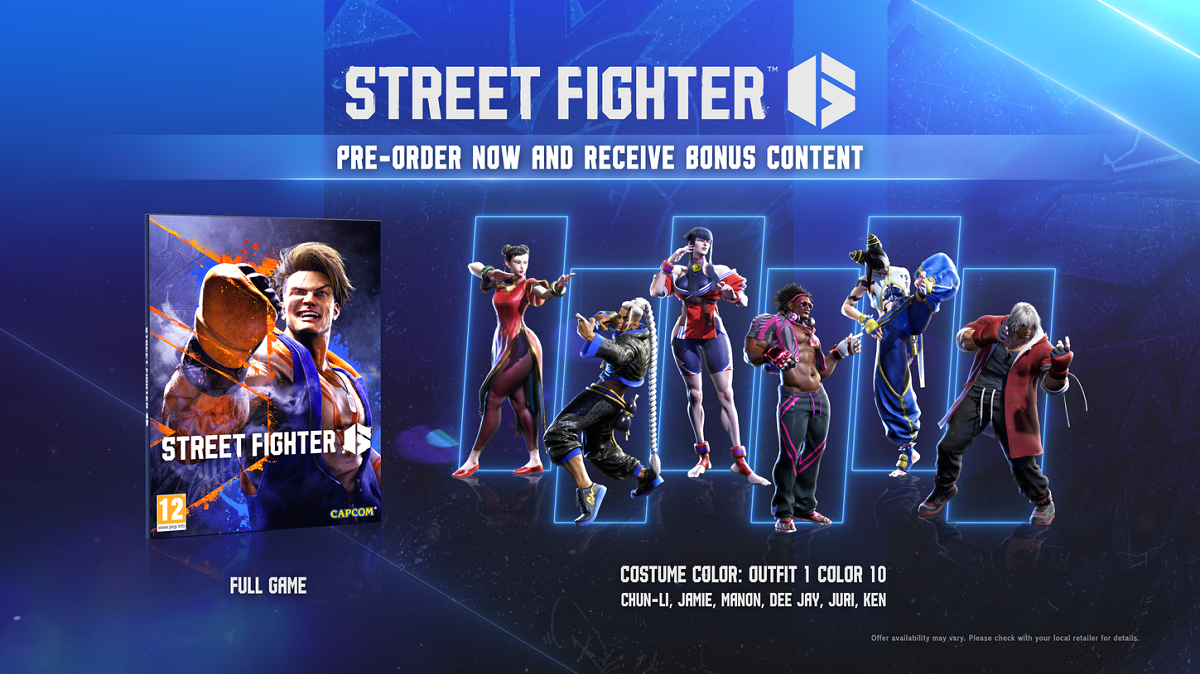