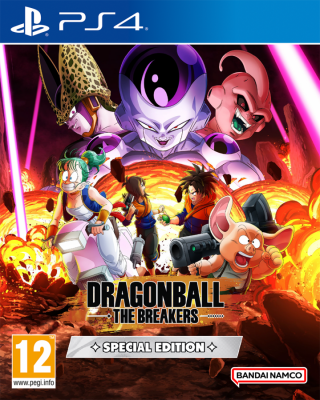 Caught out by an unexpected temporal phenomenon, seven ordinary citizens find themselves stranded in a Temporal Seam; they share their imprisonment with a Raider, a menacing enemy from another timeline with overwhelming power. Their only hope for survival is to break out of the Temporal Seam with the Super Time Machine but the Raider is on their backs and getting stronger minute-by-minute. In a race against time, the cunning of the Survivors clashes with the power of the Raider. Break free or be broken…

Whether you are a Raider or a Survivor choose your progression path and unlock perks, skins, etc. to fine tune your own personal look and strategy to escape as a Survivoror hunt as a Raider.

As a Raider, you will enjoy overwhelming powers to hunt and wipe out survivors. Master each ofthe Raider’s powers to track and catch your victims, andevolve to get even more powerful!

As a Survivor, escape from a large map composed of several areas, but be careful! The Raider is always on the lookout and may destroy areas limitingany chance of escape.

Cooperate with others while there is still time but the Raider or other Survivors’ decisionsmay force you to go it alone. How will you play?

Vehicles, weapons, grappling hooks,etc.. Make the most of each against the Raider and strive for survival! 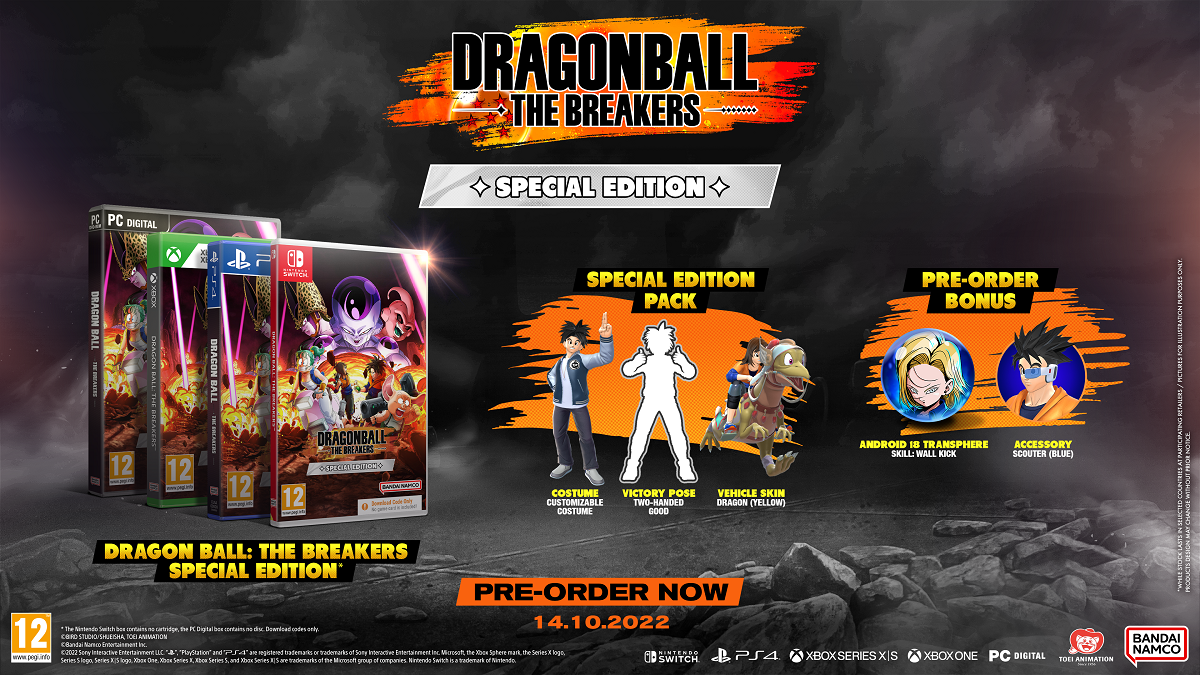